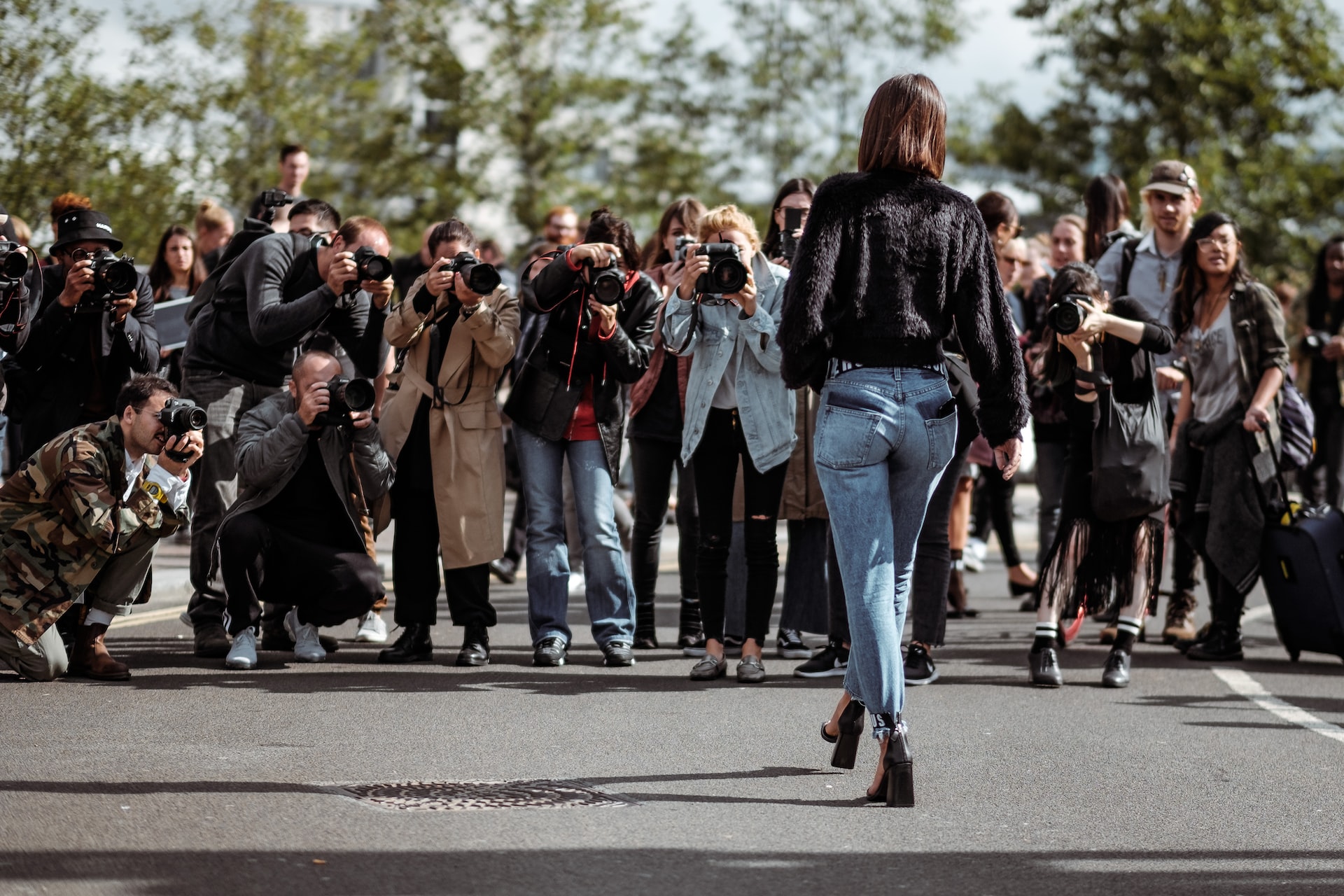 On a hunt for fame

The Embraer ‘Profit Hunter’ campaign for the global rollout of a new aircraft has been very successful.

Embraer is a leader in the design and manufacturing of aircraft in the 70-130 seat segment (known as regional jets). The company has struggled with the positive brand sentiment towards competitors like Boeing and Airbus and wanted to outperform that.

As it was preparing the global roll-out of the new E195-E2 aircraft, it also wanted to increase global reach and brand awareness, as well as lead the aviation headlines during Paris Airshow that would make Embraer famous across the world. Especially, among its target audience of C-suite executives, operators of 70 airlines across 50 countries in existing and new markets including leasing companies, analysts, and the media.

A campaign was designed with the goal of creating an experience that would get talked about and create a social buzz. It started with renaming the E190-E2 and E195-E2 (not memorable) as the ‘Profit Hunter’ which reflected the value proposition (positioning the aircraft as the most efficient and profitable product on the market) and the target market’s needs (profit) – something even more relevant in the pandemic environment.

The premiere of the aircraft was planned at the Paris Air Show to make the campaign relevant to airlines looking to renew their fleets with a next-generation aircraft. The key idea was to use hand-painted predators from the natural world on the aircrafts’ nose cones to attract attention and emphasise the message.

The lion was chosen because of its predatory prowess and for being known as the King of the Jungle. Even though the artist, an employee of Embraer, had never attempted to paint an entire aircraft, it turned out so successful that customers were asking for their own aircraft to be painted in similar styles.

The idea was hugely positively received, dominating the Paris Air Show, featuring extensively in the world’s leading media, doubling the reach of the campaign and creating queues to see and be photographed with the aircraft.

A news TV show from the Paris Air Show called ‘Air Sights’ engaged audiences with ‘snackable’ news items broadcast on YouTube and received an average of 50,000 views per news item. Also, documentary-style films called ‘Incredible Journeys’ were created, showing how the new Profit Hunter aircraft are enabling airlines in places like Kazakhstan and Brazil to open up to new routes. The series has achieved 1.7 million views.

The campaign completely outperformed across all KPIs. Achieved 12 new customers and 86 aircraft orders $5 billion in order value. The brand was mentioned 939,913 times, and the audience reached was 28.8 billion. The follower base grew 150% faster than Airbus’, and engagement per follower was twice higher than the nearest competitor’s.

Why it’s important: It’s been hailed as one of the most successful branding programmes in B2B marketing. 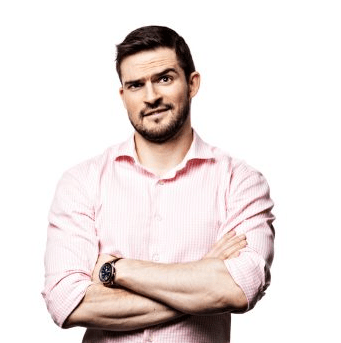 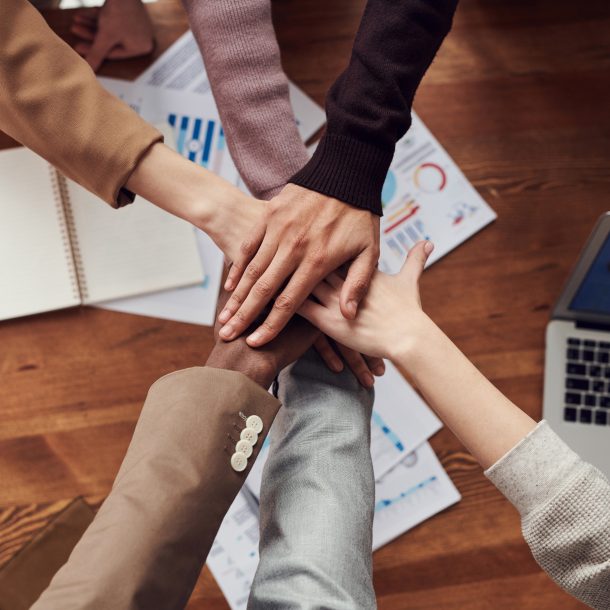 Virtual but Mutual: A Team’s Success Is Defined By Its Building Blocks Adobe has snapped up Figma


Error: API requests are being delayed for this account. New posts will not be retrieved.